“RESOLVED, that the RNC urges Congress to propose the Regulation Freedom Amendment (RFA) to the U.S. Constitution which will permanently require new major federal regulations to be approved by Congress prior to taking effect…”

WHEREAS, President Trump’s willingness to utilize the Congressional Review Act (CRA) has set a historic record for rolling back and repealing abusive regulations, thereby shrinking government and federal regulatory control, and

WHEREAS, American families have already begun to see, and will continue to see, the benefits from the economic growth created by these regulatory reform efforts, and

Whereas, shrinking Administrative Control by giving legislative authority back to Congress aligns with Art. I of the Constitution and

WHEREAS, President Trump, along with every voting Republican in the U.S. House of Representatives (House) and many Republicans in the U.S. Senate (Senate) have endorsed the REINS Act which would require regulations with an annual impact of $100 million or more to come before Congress for approval, and

WHEREAS, many regulations impact not only economic growth, but also religious freedom and 2nd Amendment rights, and are thereby not flagged by the REINS Act and

WHEREAS, curbing the power of unelected federal bureaucrats in the administrative state who impose burdensome regulations on the American people should not only be for the short term, but should be permanent, and

WHEREAS, the Regulation Freedom Amendment (RFA) is included in the 2016 Republican Platform, has been unanimously endorsed by the RNC, and has been endorsed by Resolutions passed in 26 state legislative chambers in 16 states, now

THEREFORE BE IT RESOLVED that the RNC congratulates President Trump and the Republican majorities in Congress on outstanding efforts at regulatory reform using the CRA, and

RESOLVED, that the RNC urges Congress to propose the Regulation Freedom Amendment (RFA) to the U.S. Constitution which will permanently require new major federal regulations to be approved by Congress prior to taking effect, and 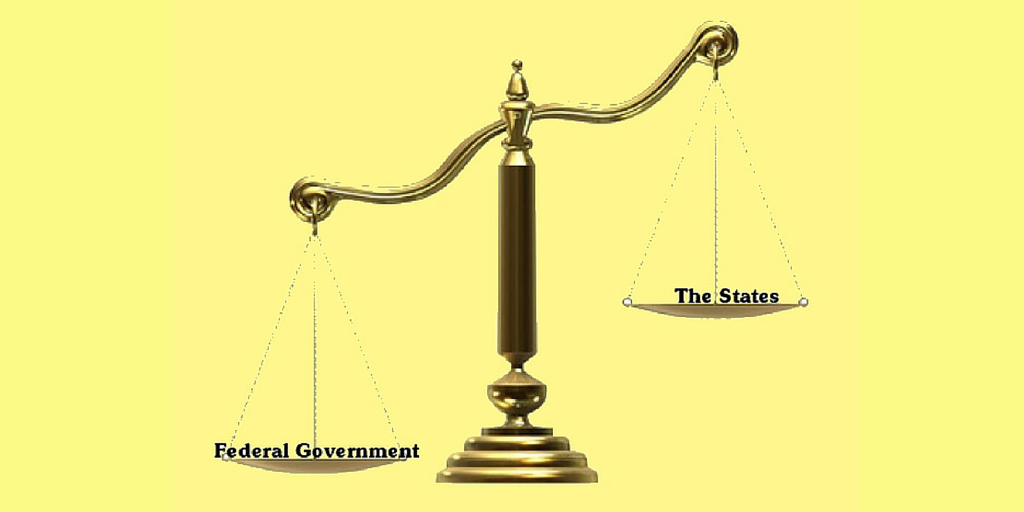 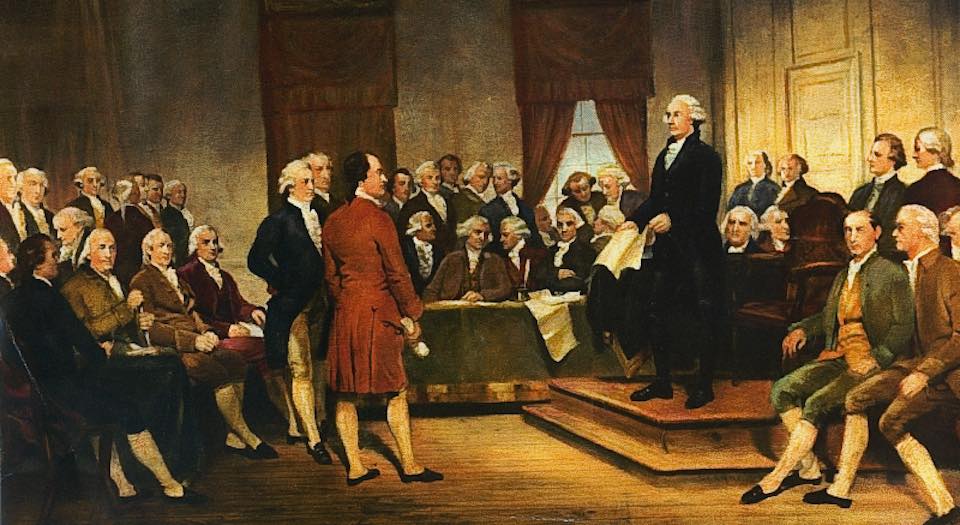